Homes out of reach for many in Taranaki 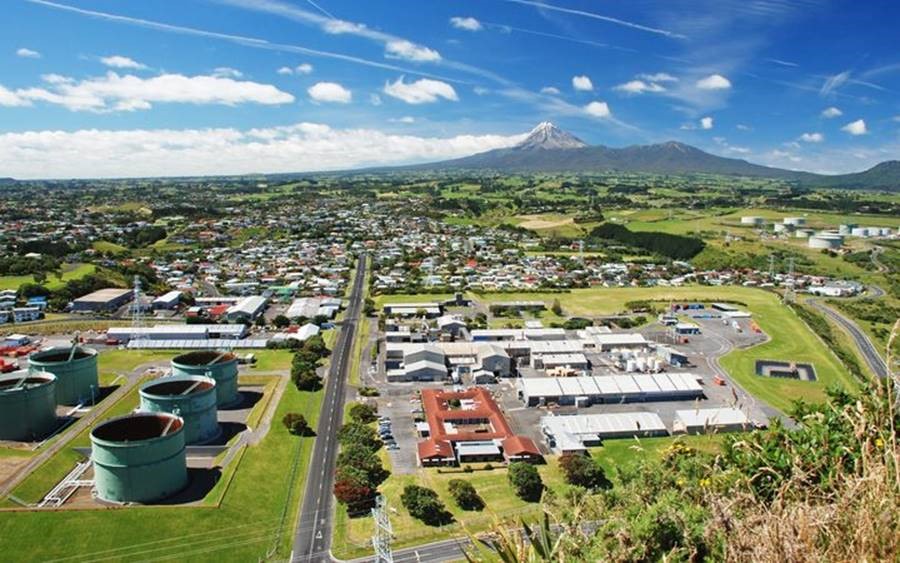 Home ownership is out of reach for many people in Taranaki. Photo: 123rf

Radio New Zealand reported on the report commissioned by the the Bishop’s Action Foundation, the report shows Taranaki home ownership rates are also falling as people struggle to save a deposit to buy a house.

Taranaki’s median house price is about $350,000 and may appear a steal to Aucklanders, but for many in the region home ownership is still out of reach.

Guild Research director Louise Tester is the author of the Pathways to Sustainable Housing report.

Dr Tester said Taranaki had a relatively high median household income of $58,000, but those incomes were unevenly spread.

“There are a large large number of households which are paying much more than a third of their income [in rent] and once you start to get over that level of a third – and that’s the general indicator of affordability – things change.

“But that also doesn’t account for what their running costs are for their car or their heating or for costs associated with their children.”

Dr Tester said since 1986, home ownership had declined across the region with the biggest drop in South Taranaki, where the rate was down to 60 percent.

Māori home ownership had also fallen and remained stubbornly low at about 45 percent.

It was a pattern being repeated across the country where the home ownership rate is 63 percent, its lowest since 1951.

“They’re not left with any disposable income or not enough income that is allowing them to save quickly enough to be able to afford a property. 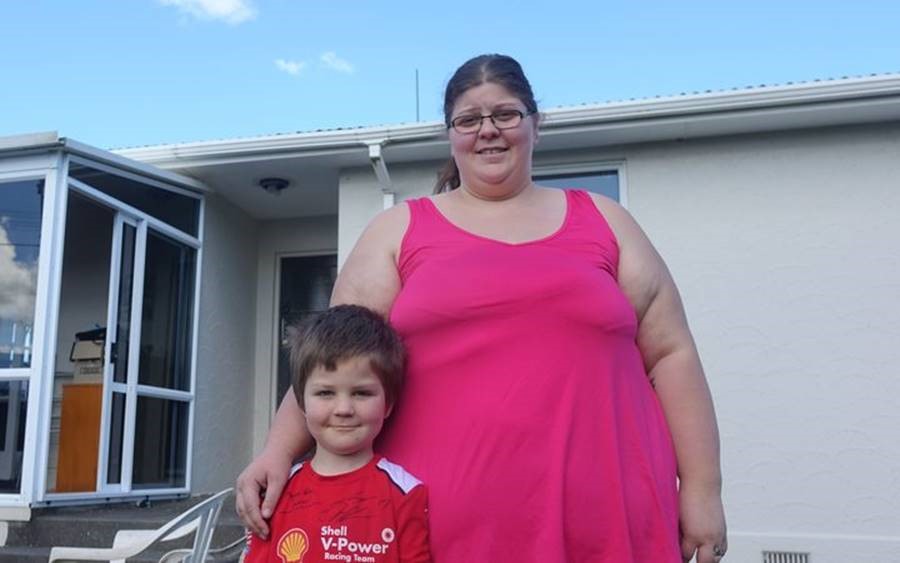 Hawera mother of two Bronwyn Washer, and Tyler, 5. She says her husband doesn’t earn enough for them to save for a home of their own. Photo: RNZ / Robin Martin

Stay-at-home mother of two Bronwyn Washer and her husband Peter, a Hawera meatworker, knows all about the rent trap.

“We’re hoping to buy our own home sometime in the future but it’s quite hard when hubby doesn’t earn much.

“It’s better to rent because we can afford it. If we had a mortgage and you’ve got your rates and everything we wouldn’t be able to survive especially having two kids.”

Mrs Washer said her husband’s take home pay last week was $490 and after spending $270 on rent there was not much left for other bills and the groceries.

She said people had the wrong idea about living costs in Taranaki.

“The government needs to know the wages need to go up so people can buy their own home and not put ridiculous prices on houses because they’re just too dear. 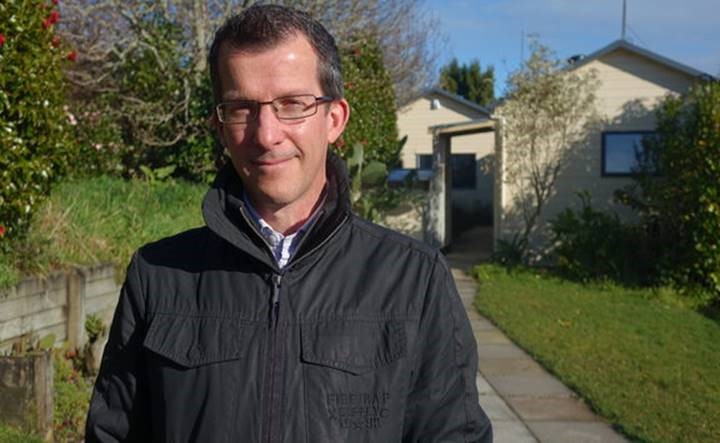 Bishop’s Action Foundation chief executive Simon Cayley said the report’s findings highlighted the impact the lack of affordable housing was having on families.

“What that tends to come out as is families that are either very mobile because they are moving from accommodation to accommodation, or that aren’t stable because they can’t settle and that’s impacting particularly into that child well-being space.”

Mrs Washer said that although happy in her current rental she had had a string of damp rentals and took her last landlord to the Tenancy Tribunal when they failed to repair a rotting bathroom floor and leaky roof.

She believed the home contributed to her youngest boy, Lucas, becoming ill.

“People become more grounded in their communities, children remain more stable and established in their school communities. All of these things save the government money.”

Mr Cayley said at the moment the homes would be for sale only and there was no social housing component planned in the development, but he was open to rent-to-buy options if funding allowed.

He hoped to confirm a deal had been signed before the end of the month.

New Plymouth real estate agent Rueben Doyle said he believed most people in Taranaki who wanted to buy a house could find a way.