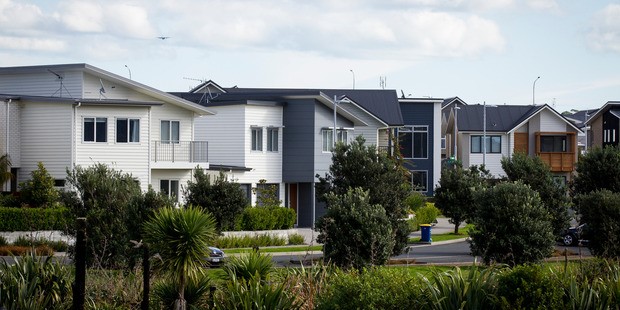 The hard cold figures are that Auckland needs another 35,000 houses currently, according to Treasury. The Unitary Plan notes that 420,000 more houses are required to meet demand by 2045, which is 15,000 completed year on year.

These are stark numbers, says property strategist Leonie Freeman, a director of Goodman Property Trust who has worked for Auckland Council, Housing New Zealand, the government on a social housing review and also the Hobsonville Land Company.

While politicians may say they have the answer (especially in an election year), the real issue, says Freeman, is a huge disconnect between the public, private and NGO stakeholders.

They’re all working hard, she says, but within their own housing silos.

Developers, banks, the Government and many other organisations involved in the property cycle have different agendas and time frames.

In terms of solutions, AUT lecturer, John Tookey, said in a briefing paper that if New Zealand leaves matters to the free market it will “continue to be stunned by the inconvenient fact that the market will act in its own best interests: land banking; rationing land release to keep prices high; and building large and expensive homes whilst ignoring demand at the bottom end of the market”.

The second leg to the solution would be to get the speculators out of the property market by targeting an incremental capital gains tax according to how many properties each investor owns. Tookey’s idea involves government, council, or co-owned housing built for low-income households.”An artificial ‘glut’ of housing would force down rents in the buy to let (investment) property market throughout the city,” he says.