Proposed Charities Act could remove the right to appeal 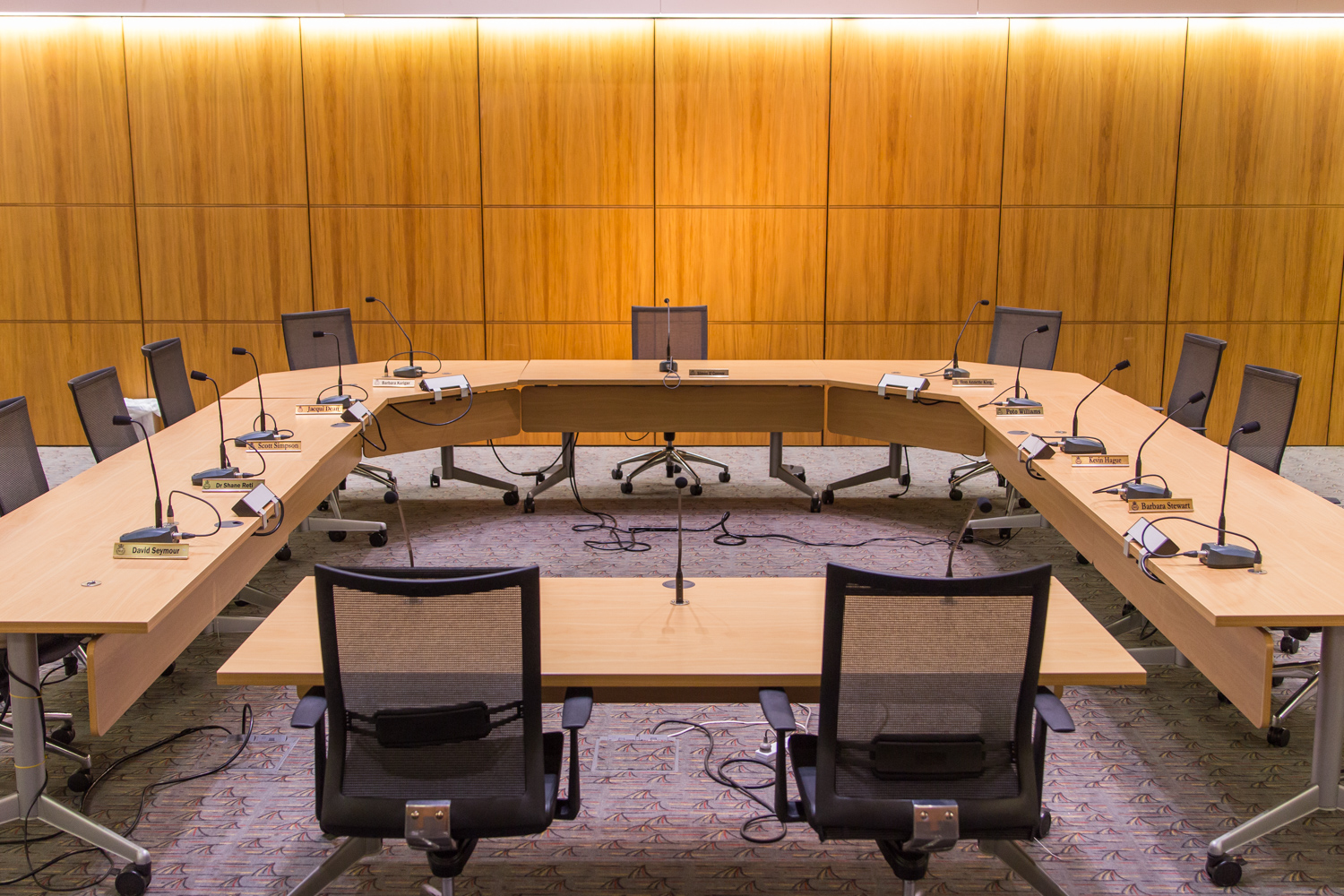 Update on progress of the bill:

On Wednesday morning Marianne from Action station went to Parliament to present in person Action Stations crowd-sourced submission on the proposed changes to charities law.

The Chair of the Select Committee, Ruth Dyson, asked her to pass on to you all her thanks, and to let you know that even though submissions are formally closed, they are still taking correspondence from submitters, and specifically they are seeking input from anyone who was involved in the original Select Committee process considering the Charities Amendment Act in 2011.

This is because their review of this amendment is coming down to a question of what the Select Committee intended at that time. The reason for this is quite technical and will probably only make sense to people who were involved in the review of the charities legislation in 2011, which is precisely who the Committee wants to hear from.

The crux of the matter is that section 59 and 61 of the Act are inconsistent – one includes decisions by the Chief Executive and the other excludes them.

People advocating for retaining charities right to appeal decisions of the Chief Executive are doing so on the basis that it was always the intent of the Committee to protect that right of appeal, and that the removal of the phrase ‘and the Chief Executive’ from s59 of the Act was an error.

Officials at the Department of Internal Affairs argue the opposite, that the intention of the Select Committee was to remove the right of appeal, and that the inclusion of the phrase ‘and the Chief Executive’ in s61 was an error.

Personally, I was compelled by the argument made by Peter Glensor of Hui E! who quoted the majority report of the Select Committee at that time which said:

“Charities should not be limited to appealing decisions relating to registration. It should be possible to appeal from all decisions that impact on charities ability to operate.”

But the Committee wants to be sure of the intent of their predecessors, so, if you were present at the deliberations of the Select Committee in 2011, and have any evidence as to the intention of that Committee, please send that directly to: government.administration@parliament.govt.nz

I’ll let you know as soon as I hear back from the Select Committee about the expected timeframe for them to complete this review and we’ll keep you updated on progress on this matter.

And the evidence provided by Sue Barker Charities Law, here: